Sitting in Pictures is a Singapore based production company formed in 2000. We are especially competent in producing factual content for local and international markets and have more than 300 TV hours to our credit. These are of varying genres including factual lifestyle, travel and adventure, science, history as well as children’s drama and game shows. Our partnerships with National Geographic channels, Discovery Channel, AETN and FremantleMedia UK ensure that our stories reach a global audience.

Belly of a Nation Season 2 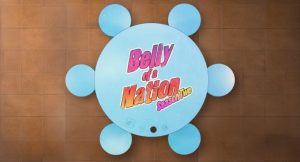 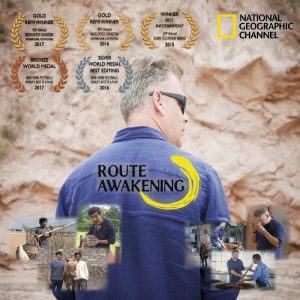 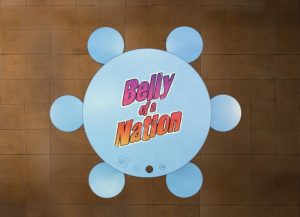 In Search of Umami 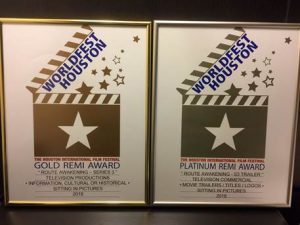 Go to News for more info. 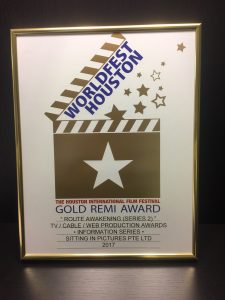 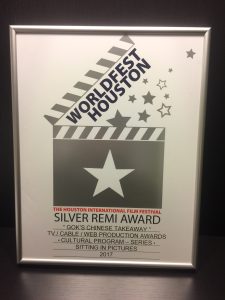 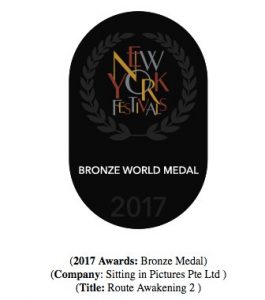 The Third Season now on air.  See NEWS  for details and Trailer.

Produced for Toggle Sg in association with MDA, Singapore. Home page is here 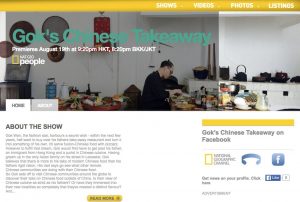 70 days of non-stop filming in Europe, Malaysia and Australia:

Currently producing Gok’s Chinese Takeaway 6×6 hour series presented by UK stylist/cook/TV host Gok Wan who explores the world of food in the Chinese Diaspora.  The series takes us into Chinese communities in London, Amsterdam, Paris, Barcelona, Melbourne and Malaysia.  Produced for National Geographic People Channel in collaboration with Media Development Authority, Singapore. This series is one of 5 successful commissions that were awarded in the Fox Formats Lab.

Air date: in Asia from August 2016 and internationally from September – October 2016.

Route Awakening’s hattrick. 2016 NY Festival’s Silver for Best Editing, Gold Remi at 2016 Houston WorldFest and Best Infotainment programme at the 2015 Asian Television Awards.  The programme was produced for National Geographic Asia in association with Buick. It is presented by Harry Yuan.Here’s the teaser for Season 1.

We are now in post production for Season 2. Here’s the teaser

Route Awakening Season 2 Teaser from Sitting In Pictures on Vimeo. 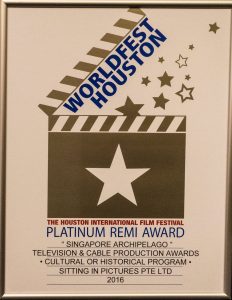 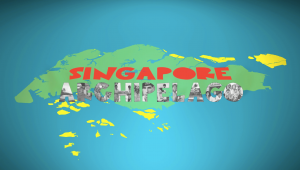 Find out more about our projects